When “I can’t take this anymore” keeps ringing in your head, what do you do?

0shares
The confusion, sadness and mental health awareness resulting from the sudden death by Suicide of a young Nigerian Doctor, which occurred in Lagos State on Sunday, March 19th, 2017, will reverberate for a long time. 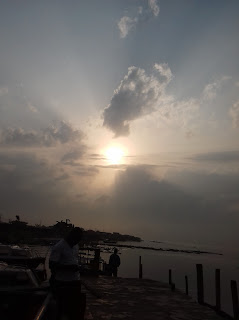 Like everyone, I have asked myself, ‘‘Why did He do it? How come the same lagoon whose water splashes with life and awesome delight as it creates a path for a boat or ship, was the same water that swallowed him without discriminating? How come He could not see the beauty of nature, the serene awesomeness of the wonders of the God of creation? Why did death and ‘ending it all’ occur to him instead? Why did he suddenly lose his will to live and became overwhelmed with an uncontrollable urge to end it all and to end it fast, without a conversation or a note?”
Instead of giving into the pressure around us, it is better to face the process of recovering and get a hold on our minds by opening up about suicidal thoughts, than to leave your loved ones wondering, “why” for an irreversible action like suicide.
Maybe he was under pressure, unhappy, tired and hopeless. In a previous post; collaborations and collaborator for the mentally ill, I noted that:

Support from friends and family are the strongest and most reliable source of encouragement for the mentally ill. Without it, Psychological counselling and Psychiatry medication will do little for the positive well-being of the mentally ill.

Dear friends and family who are care givers, please, never underestimate the power of discouragement and the treats of a mentally ill person who is depressed and frustrated at the same time. When you suspect that a person has gotten to that point of , “ I can’t take it anymore” with evidence of self-limiting thoughts and self-harm actions, please by all the legitimate means available to you, as a care giver, seek professional help and restraint the person. Of course, they would say they are alright and all that… but if your instincts says, they are not, please keep a close watch! 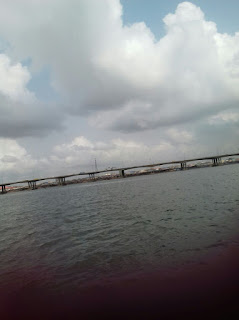 We all need to pay a closer attention to the physiological and mental needs of the people around us without creating an air of panic. Every day and in every way, people deal with and respond to stress in different ways. In November 2016, I read about a Nigerian Lagos based banker who shot himself in the head in front of a church, because he could not take it anymore. Following the Death of the young Nigerian Doctor on March 19th, 2017, there have been several reports of suicide attempts in Lagos State and around the world. I heard of Army Bleuel’s death today. she was the founder of project semicolon (;) and she was a vibrant mental health advocate whose cause of death was reported as suicide; creating a sad irony and a reminder that the struggle people with mental illness encounter daily is real. But then, I ask myself, “is it the current economy or have people been silent about their mental health for too long?”

Still, suicide is not the only option. It just seems like it because it is what feels the mind at that point. It feels like the only option when you have not explored other options.

Instead of committing Suicide, try the following tips:
1) Agree to see clinical Psychologists.
2) Take some time off work. Take some time off any activities that can cause you mental stress. It may be a good activity that adds value to someone else, but take some off, until you feel better.
3) Get off your phones. This is not a good time to be viewing one social media page to another, or reading volumes of articles in a bid to try to figure out why you feel this way. It is not a good time to click like, love or comment on posts.
4) Talk to the people around. Tell those you relate with on a daily basis how you feel. Be careful to share with only those who have mutual understanding of what you feel, people whose response is positively different from your own. Tell your family how you feel without scaring them. Tell them to help you create a conducive environment for your mind to be settled. Really, there’s nothing to be ashamed about. Nothing is new under the earth. What you are faced with now, someone out there has gone through and has the experience. This is why we all need someone to lean on.
5) Try to sleep early and wake up after six (6) to eight (8) hours of sound undisturbed rest.
6) If you are on prescribed medication, don’t skip them. Take your medication. If you are in Lagos, Nigeria, and have been on prescribed medication by a doctor and for some reason can’t meet up with your monthly medication due to some issues. Get in touch, send an email to idaretoblossom@gmail.com and let’s find a way to make it happen.
7)  Identity the source of the thought, “I can’t take it anymore”. Why can’t you take it anymore? What are the consequences of the situation you can’t deal with anymore?
8) Seek Professional help. See a Psychiatrists. Seek reliable counsel from professionals on the issue.
9) Allow yourself to be cared for.
10) Talk to God about your feelings. He cares. Hosea 11. He loves you. He really does.
REMEMBER: Suicide is an irrevocable action in response to an irresistible and constant thought resulting from self-limiting beliefs.
#IDareYouToBlossom
#SayNoToSuicide
#EndTheStigma
#MentalHealth
#BipolarDisorder
My name is Precious, I was Bipolar and I live a full life. 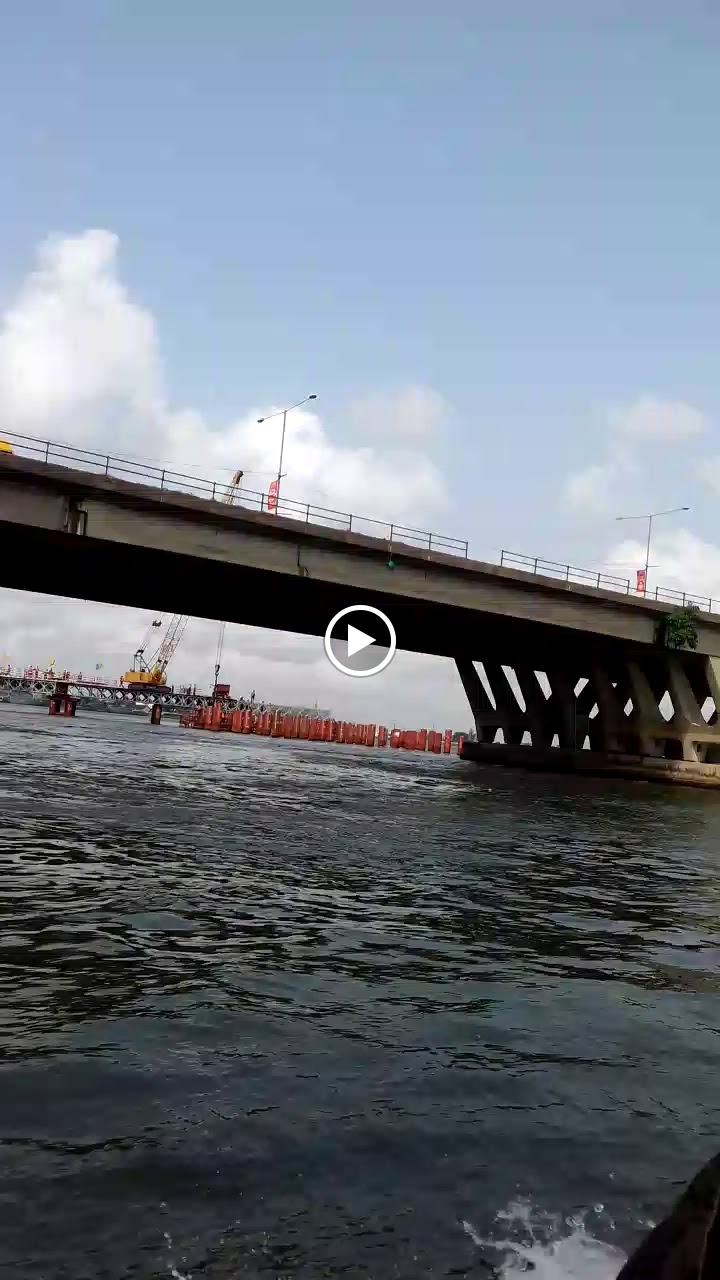